Flying solo: how to use PromptDog with a remote 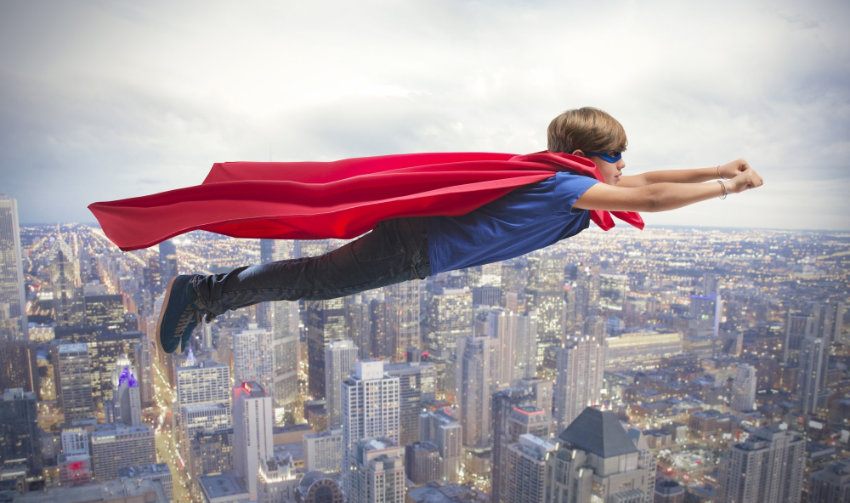 If you watched the video in part 1 of this series, then you’ll know that we strongly recommend having an operator control the teleprompter so the talent is free to concentrate on their delivery.

But, of course, there are times when nobody else is available to operate the prompter and there’s no choice but to do it all yourself. That means you are going to need some kind of remote to control PromptDog from afar.

Many people prefer not to appear on camera with a handheld remote and opt for a foot pedal setup to pull this off. Our recommendation is the Firefly by Pageflip. 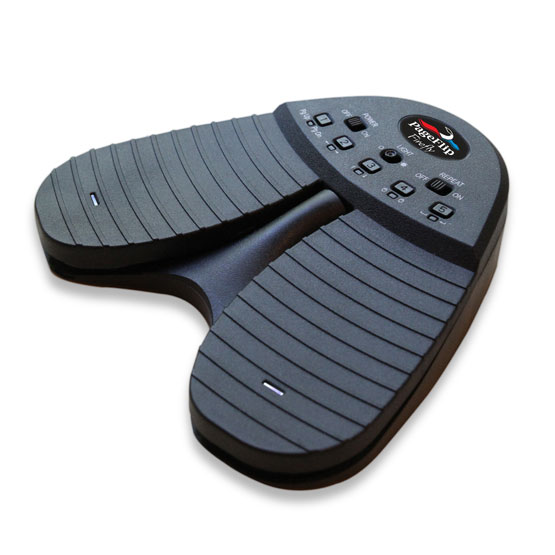 Designed primarily as a page-turner for musicians and people with disabilities, our testing proved that the Firefly works just fine with PromptDog as well (see instructions below).

While there are cheaper options available, the extra functionality and build quality make the Firefly a superior choice in our opinion.

The Firefly communicates wirelessly with your computer up to a range of 10 meters using standard Bluetooth.

(Most modern computers are equipped with Bluetooth by default, but for those without, Pageflip offer a USB Bluetooth adapter on their website and you can find numerous inexpensive alternatives on Amazon).

For those who prefer a wired connection, the pedal can be connected directly to your computer via the supplied USB cable. That USB cable can also be used to power the device if you don't wish to use batteries.

Getting started with your Pageflip foot pedal is straightforward:

Follow the instructions in the Pageflip quick start guide included in the box or the user guide on their website to pair the foot pedal to your computer.

Once properly paired, select mode 3 on the pedal (which maps to the up/down direction keys on your keyboard).

Click the green Start Prompting button in the PromptDog operator window control panel to arm the program for scrolling.

Press (and release) the left pedal to start scrolling. Press it again to increase the scroll speed by a similar increment. Repeat until you reach your desired speed.

Press the right pedal to reduce scroll speed. Press it again to reduce speed by a similar increment. Repeated presses will bring scrolling to a halt. With scrolling stopped, one more press will return you to the start of the script.

The PageFlip Firefly is compatible with a wide array of external switches which can be plugged into either of the two 1/8" auxiliary jacks.

The functions of the external switches can be programmed to operate independently of the built-in pedals. We haven't tried this, but it should be possible to map either or both of the other available keyboard shortcuts described here. 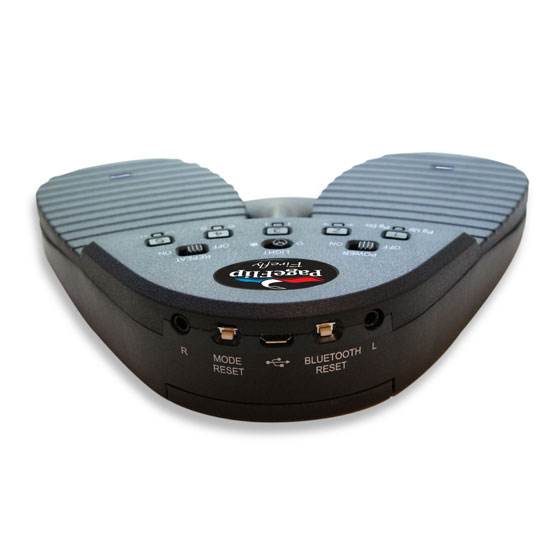 For those that don’t mind the appearance of a remote in-hand, we recommend the Adesso Air Mouse or Air Mouse Elite:

While other remotes have the requisite number of programmable buttons, the scroll wheel on the Air Mouse makes it much easier to control the scroll speed and direction.

The Air Mouse is also ergonomically designed to be held elevated in the air, which is quite different from the grip you typically use when the mouse is operated on a flat surface like your desk.

If you want to use a handheld remote but still want to hide it from view, simply frame the shot accordingly. For most ‘talking head’ style videos, a combination of medium and close up shots where the hands are not visible is perfectly acceptable for short periods. 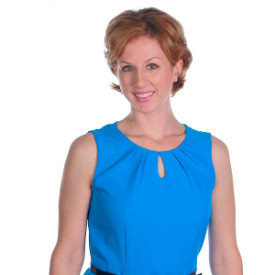 Whichever remote device you use, the following keyboard shortcuts are available for PromptDog operation:

If you prefer to use the Air Mouse, Adesso supplies proprietary software called MotionTools to map these shortcuts to your remote.

This video includes instruction on how to program your Air Mouse to map the PromptDog functions shown above.

Okay, I hope this helps all you superheroes out there. While roping someone in to operate PromptDog for you (particularly when you are just getting started in front of the camera) remains our advice on best practice, we know that sometimes that’s not feasible.

In the next installment, I address the question of how you can use your iPad as an external monitor for PromptDog.