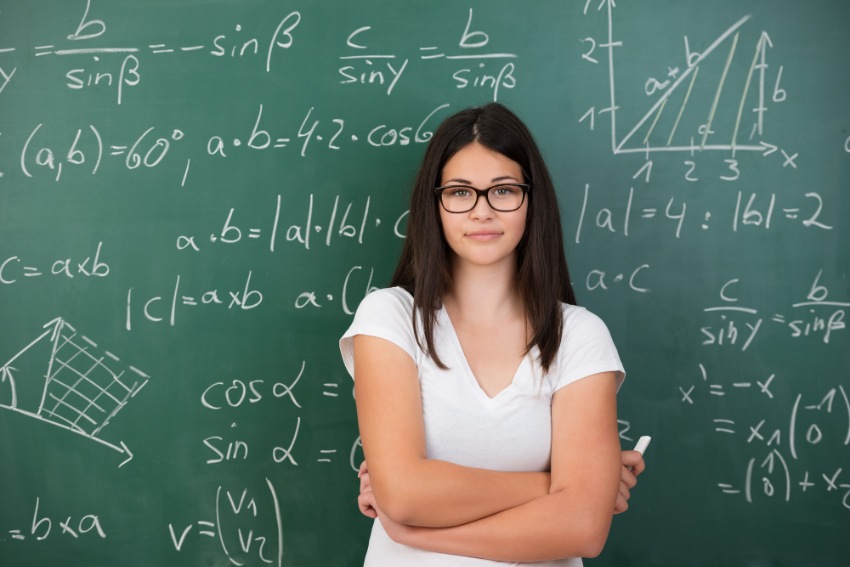 It's one of the biggest challenges video marketers face . . . how do you quickly bond with a new viewer and encourage them to act on your goal?

Sales people call it “building rapport”. In internet marketing circles the mantra is “know, like and trust”.

“People buy from people they know, like and trust” you’ll hear them say.

Whatever the label, it’s the personal connection that must happen if you want your viewer to take the next step toward whatever the goal of your video happens to be.

And with attention spans getting ever shorter, you have just seconds to hook them in so you can begin the persuasion process.

So, what's the best way to do that?

When the stakes are high and you need a strategy that won't let you down, think 'story'.

In this case, your story.

There's something magical about stories. At the first hint that a tale is about to be told our brains are hardwired to dismiss any distractions and pay attention.

And it makes perfect sense when you think about it. In the days before formal education was a thing - all the way back to when we were cavemen sitting around the fire - listening to stories was how we learned.

What’s more, stories have the unique ability to transport you to a place that’s particularly receptive to tales of personal struggle and eventual success.

All of which makes stories the perfect vehicle to persuade someone that you are actually a lot like them in some respects (everyone struggles with new stuff at first, right?) and that they too might succeed after all.

This is particularly important if you are a marketer because people don't realize they are being sold to when a story is the medium. As a consequence, people believe marketing that uses stories more than any other form of marketing.

So, we want to use a story to get their attention and pull the audience into the video.

But here’s the thing. Recalling Suzi Lindner’s advice from her "7 tips" video back in episode 1 of this series, you know that you must keep your videos short. Which means you don’t have much time to tell your story and persuade the viewer to take the next step.

And that’s where our formula comes in. Use this formula to zero in on the essential parts of your story quickly. Here it is:

The beauty of this formula is it's simplicity and versatility. Let’s flesh it out . . .

If you’ve been paying attention, you might be thinking that this sounds familiar. And you would be right. We used this formula to write the introduction to Suzi’s 7 tips video.

Here's a shorter version of that video (1m 34s) that uses the same intro but transitions straight into the call-to-action specified in the formula:

See how that works?

Note how minimalist this script is. We originally wrote the intro for use with the full 7 tips video, so we took a bare-bones approach when applying the formula to keep the overall length within target. But it still works even with this shorter lead generation pitch variation.

Let’s take a look at a second example. This time it’s Pintrest marketing superstar Melyssa Griffin using the formula in a pitch for one of her free webinars:

In this case, Melyssa does a great job of getting specific with the results of her discovery, which is always a good idea.

But again, anyone can use this formula. Everyone has a story . . . you just have figure out how your story relates to the goal you want to achieve with your video.

Want to put the focus on your client rather than yourself?

No problem. Just make someone else the hero by telling their story rather than yours.

Simply explain how you (or your company) have helped others overcome their struggle, make their discovery and achieve their result.

This formula is so versatile that you could easily employ it as the framework for customer testimonials as well. Just have them tell their story in their own words, with a wee bit of help from you.

Storytelling is a strategy filmmakers and marketers alike have used forever with good reason - it flat out works. Hopefully this inspires you to give it a try.

In the final episode in this series we take a look at the formula broadcast journalists the world over use to tell bite-sized stories with video.

I'll show you how, using PromptDog, you can make a small modification to this formula to script "how-to" style content that is perfect for YouTube.